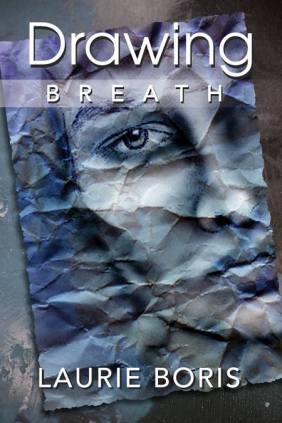 1. If you had a chance to talk to one of the characters in Drawing Breath, which one would it be and what would you say to him or her?

2. Did the story affect you personally in any way? Did it help you understand someone a little better, maybe even yourself?

3. At the time Daniel was born, few babies with cystic fibrosis were expected to live beyond their teens. But with more medical research and better therapies, those with CF are living longer and longer, and some are starting families. Do you think anything about this story might change if Daniel could have looked forward to living a “normal” lifespan?

4.Does Denise’s anger toward her brother seem justified? How has their past shaped this dynamic?

5. Caitlin’s mother seems to have a hunch about her daughter’s feelings toward Daniel. Should she have acted earlier to discourage them from spending time together? Do you think it would have worked?

6. Why do you think Daniel doesn’t believe the other people in his life when they express concern about Caitlin’s feelings toward him?

7. Do the characters seem believable to you? Do they remind you of anyone you know?

8. Daniel has a hard time letting people do things for him, and sometimes he gets really angry when they try. Have there been times in your life where you’ve felt that way? Or do you know someone who is like this? What have you done or not done about it?

9. If you could hear the story from another character’s point of view, which one would you choose and why?

10. What do you think will happen next for Caitlin? If you were to write a sequel, where do you imagine her going?