If you have a Kindle Unlimited membership, you could be reading two of my novels for free, right now!

As one of the first female umpires in the minors, Margie puts up with insults and worse from people who think women don’t belong in baseball. Forget making history—Margie just wants to do her job and be part of the game she loves. She’s ready for the rude comments. The lousy pay. The endless traveling. But when she suspects a big-name slugger of cheating, she has to choose: let the dirty player get away with it, or blow the whistle and risk her career…and maybe her twin brother’s major-league prospects, too. Now it’s up to Margie to make the call. The Call has been accepted as part of the National Baseball Hall of Fame’s permanent archives. [READ NOW}

THE JOKE’S ON ME 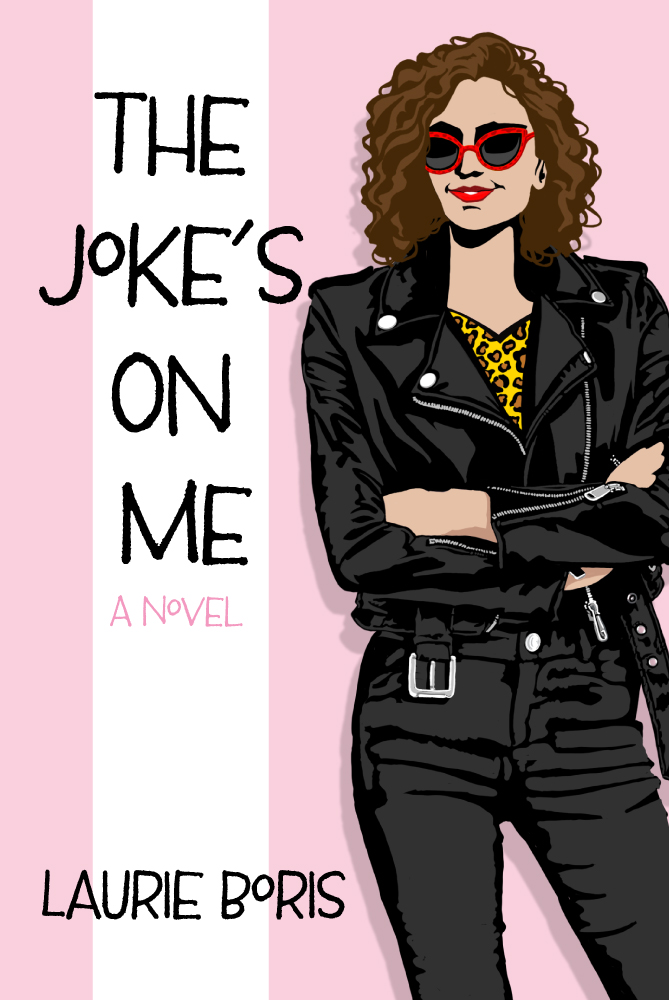 Stand-up comic Frankie Goldberg’s Hollywood life falls apart with an exclamation point when a mudslide destroys her hopes, her home, and her entire collection of impractical footwear. She returns to her mother’s B&B in Woodstock, New York, expecting the comfort that home once provided, but continually finds that the joke’s on her. In Frankie’s absence, some things have changed—and some, to her dismay, are exactly as she’d left them. [READ NOW}