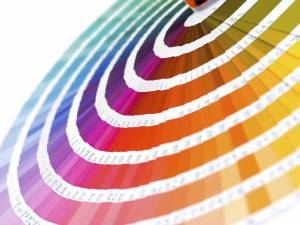 Another Friday, another two-minutes-go writing challenge over at JD Mader’s Unemployed Imagination site. We joke each week about “breaking the blog,” but I think this time we actually did it. Flash fiction bits were going up, comments followed, until…well, let’s just say that we kicked some serious interwebs. Here are three pieces I threw down. Hope you’ll pop over to that link and see some amazing writing by David Antrobus, Julie Frayn, Mark Morris, Ed Drury, Leland Dirks, Lynne Cantwell…hope I’m not leaving anyone out…and of course, our own wicked awesome Pied Piper. Enjoy. As always, lightly edited for your protection.

We eyed each other over a virtual backyard fence, comparing lives, comparing the Pantone shades of our lawns, who had #270 and who had #245, CMYK or RGB, or whatever shade of lush organic lust was in that season. I wanted what she had. The rich husband, the house, the pretty children, the sweaty glass pitcher of lemonade by the pool. She wanted my peace and solitude, my lack of responsibility. I snorted and turned away. What she mooned over was my worst nightmare, the thing that made me want to claw the walls down and set the rubble aflame. Hers, same. But in different degrees and with different weapons.

His station wagon—packed with nearly everything she owned—fishtailed around the ramp to the Thruway exit. The sudden motion roiled her stomach and as he corrected, she opened the window to let in what little air hung in the thick of August. Cicadas thrummed. The purple and yellow loostrife fluttered with the motion of the cars. Home. And not home. She’d left it years ago, left the very silence that the motion of opening the window let in, the small death of the last two weeks of August when everyone she knew had somewhere else to be—a new job, school, a life waiting, while hers…sat. Like the humidity. Like the loostrife. At that moment, she began to think she had made a terrible mistake, coming back here. Where there had been nothing. But she was dead tired of leaving places. Instead of going toward new ones. Maybe it wouldn’t be so bad. They would only be living in his mother’s basement for a little while…and the smell wasn’t all that bad. Anymore. Or at least that’s what he claimed. But as he pulled up to the tollbooth, he adjusted the rear view mirror and it snapped off in his hand. He looked at it, perplexed, as if such a thing could never happen, despite his vigilance, despite the careful check of the tire pressure each time he got into the car, despite all his reassurances, and she wondered if it wasn’t too late to change her mind.

His velvet brown eyes scrutinized each piece, each square, and she could almost hear the tumblers falling into place in his mind as he weighed his alternatives. She’d stared at the layout so long the players swirled into an Alice in Wonderland tea party, off with their heads. Yet if she looked away, out the picture window and into the dark clouds rolling over the Catskills, she feared she’d miss an opportunity to learn from the junior grandmaster. Some flick of his eyelash or sweep of his delicate hand easing into a short-term gambit or riding down a file into a slash-and-burn offensive. Finally, he’d chosen. She could see it in his eyes. He reached up and tapped a pawn up two squares. She blinked. And blinked again. “That’s it?” she blurted. He hooked an eyebrow and withdrew his hand. Her next move would be checkmate. He had to have known that. He had to.

One thought on “Flash in the Pantone” 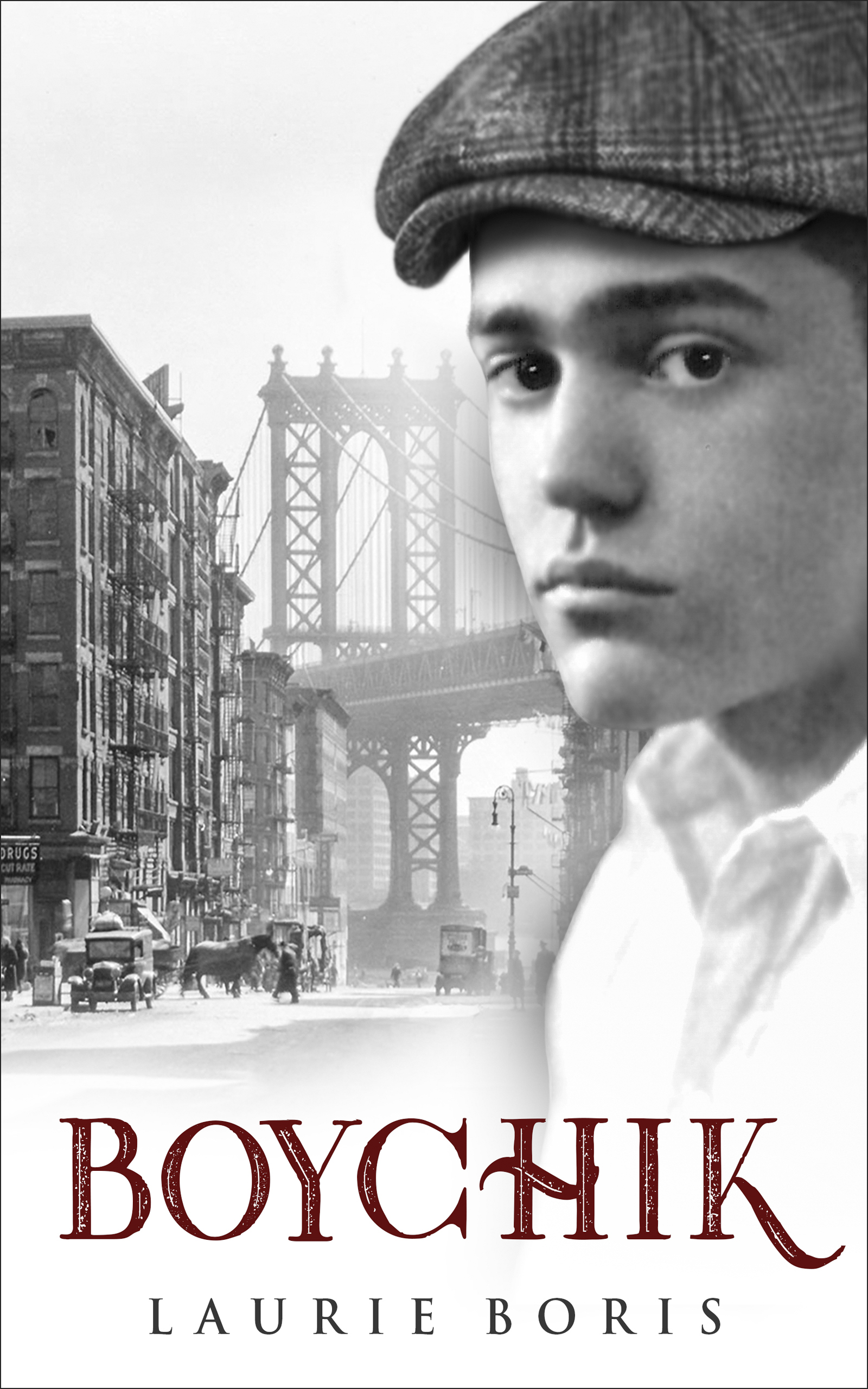