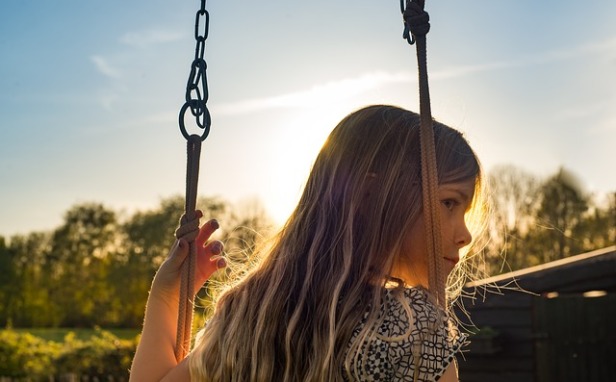 While I was working on a passage for my National Novel Writing Month project, one line of dialogue kept pulsing in my head: “I know who your father was.” It prompted me to write this story for 2-Minutes-Go. You can read all of this weeks’ wonderful writing here.

Nobody talked much about her father’s job, when Valerie was little. Mother only said that Papa worked for the government and was in charge of helping people get along with each other, which Valerie thought was a very important thing. That’s why when Ricky Alvarez pulled her hair in the cafeteria and said her father was Benedict Arnold, she punched him in the face. Valerie cried all the way home in the back of the black sedan, and even though Alphonso the Secret Service man said nice things to her, and even offered to let her wear his mirrored sunglasses, it was no consolation. She had let her father down. He spent all day helping people get along, the least she could do was try not to punch them. But over cookies and milk that afternoon, she thought about that again. She asked Angela the cook, whom she always trusted to tell her the truth. “Mrs. Angela?”

Mrs. Angela’s lipsticked mouth squinched tight. And she stared, long and hard. “Who is saying these things to you? Was it that boy?” Her fist pressed into the counter. “I will tell your mother, and she will call that awful boy’s father.”

“No!” A bite of cookie fell into Valerie’s lap. “I mean, no, please.” She picked up the crumb and set it daintily onto her plate. That would probably make Ricky Alvarez angrier, and she didn’t want to have to punch him again. Because she thought he was sort of cute. If not for the pulling her hair and the Benedict Arnold thing.

“Your father is a wonderful man. And don’t you let anyone tell you differently.”

“He makes the world a better place. That is his job. And we should all be thankful.”

And that was that. Valerie finished her cookie and slunk out. She walked out onto the wide, green backyard, where the gardener was clipping dead branches from the trees, where a camera pivoted atop a tall, sturdy fence post, and looked up, into the sky and the clouds and the sun.

Then someone was talking to her, and the memory dissolved. “Your time is up.”

She sighed. Her father stood, his prison uniform hanging on his thinning frame. “Thanks for the cookies,” he said, and a guard took him away.