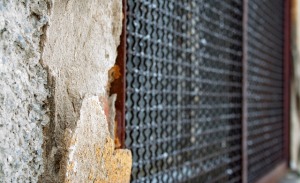 A Call to Prayer

The heavy footsteps came closer, echoing through the cool stone corridor, and stopped in front of Aaron’s cell. A man grunted the short, guttural words he’d come to associate with the delivery of a meal, and he waited for it to clank through the hatch at the bottom of the door. By the slant of light through the tiny barred window near the ceiling, and the last time he’d heard the call for prayer, Aaron expected dinner: lentils or rice with a bit of meat. Over this meal he’d say his own prayer, thankful for what he’d been given.

The tray snapped through and there was no dinner. No lentils or rice or meat he could not recognize. Only a black hood. He said another prayer, put the rank cloth over his head, and waited. The man called out a question. Aaron said yes and the door creaked open. By his own arrogance, he’d once learned what was on the other side of the hood—a guard with a rifle—and didn’t think it would be wise to tempt fate again.

He let the man nudge him out and down the hallway, their footfalls ringing in lockstep. Each heavier than the last. Aaron’s heartbeat stole the air from his lungs, the saliva from his mouth. He thought of Jesus on the cross, of that iconic prayer: Father, forgive them, for they don’t know what they are doing.

The guard stopped him. A door swung open. He was led forward. Made to stand in a certain place and pushed down at the shoulders. That meant sit, and a hard surface awaited him, and his hands were tied behind his back.

The hood was removed from his face and the door clanked shut and he was alone on a blue plastic chair in front of a flat-screen television. He knew what came next. The interrogator would come and turn on the set and watch with him. When the cloaked men got through their litany of crimes against the accused, the end was mercifully swift; he prayed that his compatriots had not suffered long. Then he would provide the same answers to the same questions he’d been asked so many times. No, he didn’t work for the government. No, he wasn’t with the military. No, the church he claimed to represent was not a front for a ring of American spies.

Part of him prayed that he would be taken next, just to have it done with.

The door opened again. It was not the same interrogator that had sat with him the last two times.

This man gave him a sad smile, almost one of gratitude. “You are Aaron Westbrook?”

“You are the same Aaron Westbrook who went to Syracuse University in 1980?”

Aaron blinked. “Yes.” This man didn’t look old enough to have even been a sparkle in his father’s eye all those years ago.

“You saved my uncle’s life. He was going to university there. Some men pulled him from his car and called him terrible names and beat him and stole his wallet and left him for dead in the street. He says you took care of him. He speaks of you often. How you got him a doctor and let him stay with you and…”

The man nodded enthusiastically. “Yes. In fact, he is the reason I’m here. He recognized you on the news and asked me to find you.” After a quick glance at the door, he started working on the ropes that bound Aaron’s hands. “Come with me. I know a way out. For both of us.”

3 thoughts on “Flash Fiction: A Call to Prayer”

The Kitchen Brigade has a new cover and some bling! Read more about the story here. 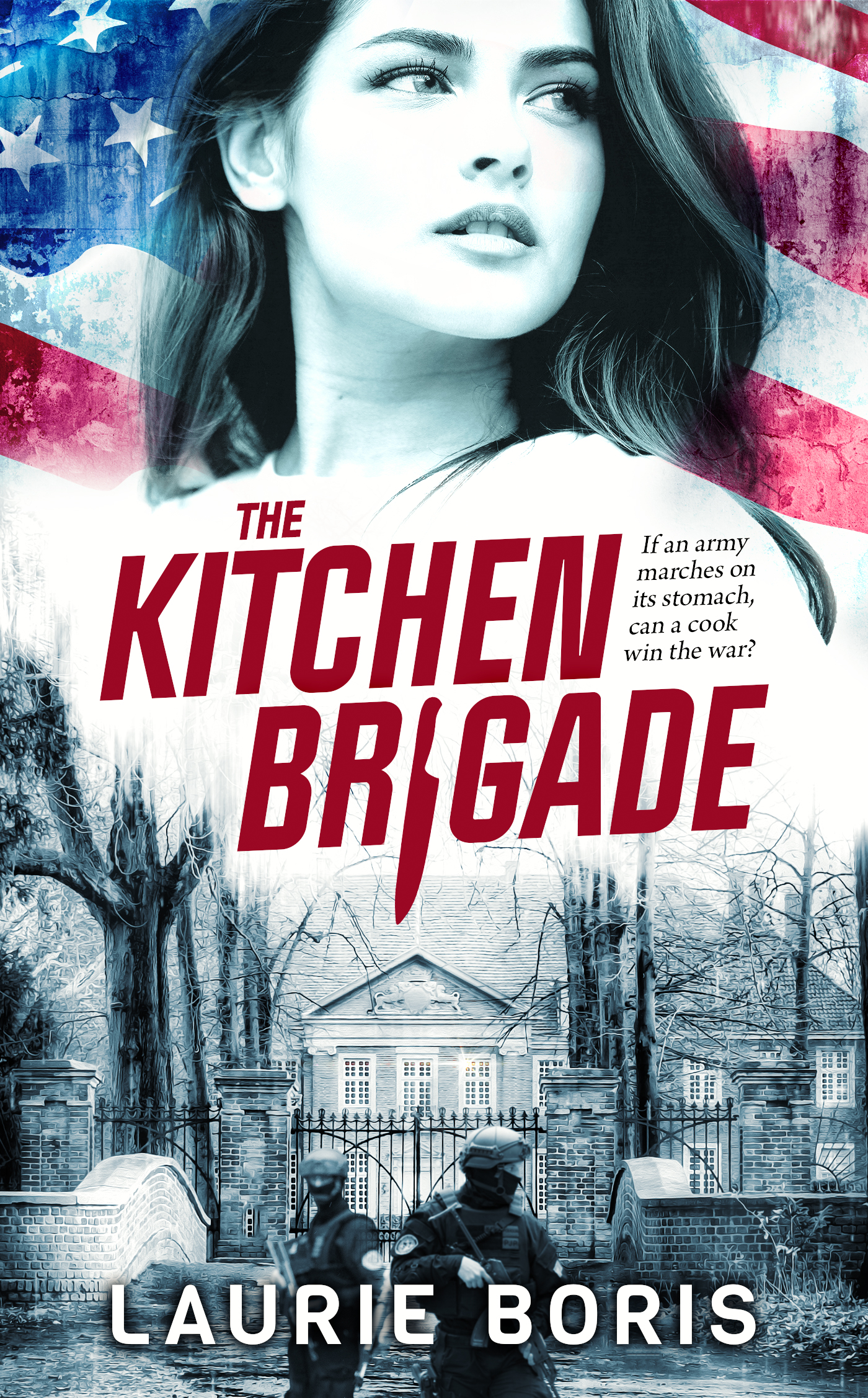